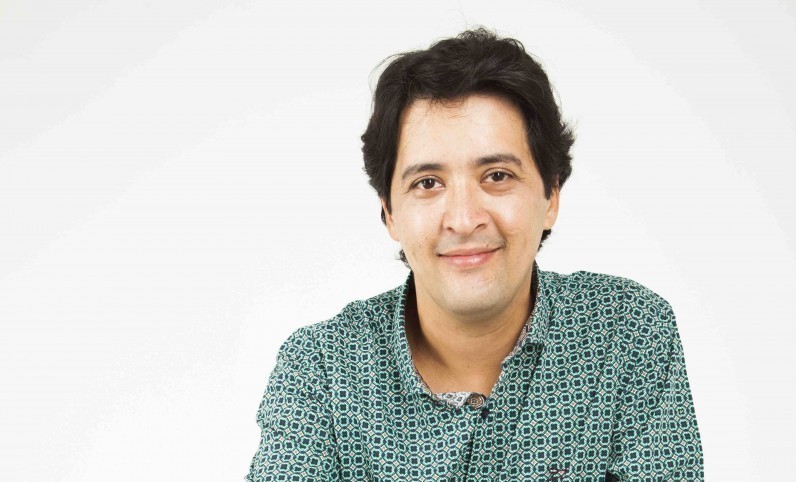 The Boi de Zabumba” (Zabumba’s Ox), also known as the Guimarães Accent or Baixada Accent, had its origin in the municipality of Guimarães, in the coast of the state of Maranhão, northeast Brazil. This rhythm, also called accent, is characterized by the presence of zabumbas (bass, mid and high drums), as well as other percussion instruments: pandeirinho or repinicadores (kind of very little drum) and maracás (kind of shaker).

This accent is perhaps the oldest accent of the Maranhão “Ox” and the one that most maintains its tradition. For this reason, it was almost extinct a few years ago because of current cultural policies.

Since 1994 it happens “Bumba Meu Boi de Zabumba Festival” that takes place annually in Maranhão. It was created by master Basilio Durans to rescue the roots of Zabumba accent in order to not be extinguished.

Check out the following video: 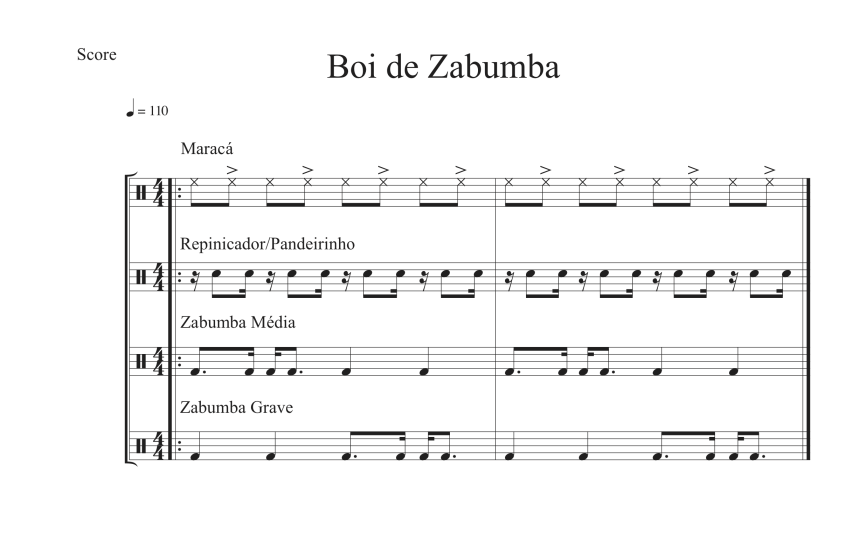 Drum adaptations are transpositions of instruments that have a certain familiarity of tuning and timbre, so that the rhythm resembles as much as possible when played by a single musician, and one of the ways I hear it goes like this: 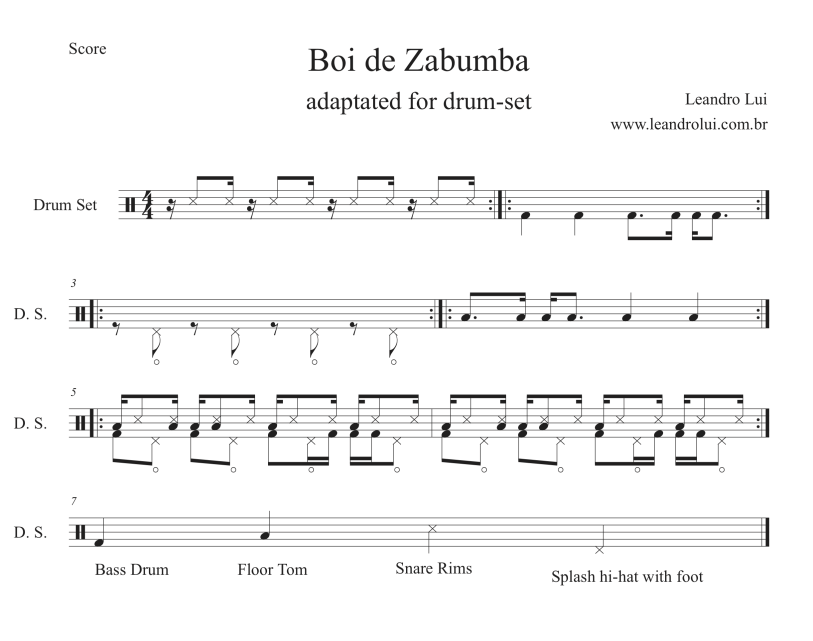 You can check out the rhythm of the drums-adapted “Boi de Zabumba” in the video below:

Since there are no rules on how to adapt Brazilian rhythms to the drums, you can listen to the “Boi de Zabumba” and, while doing so, you can explore your own creativity and develop the rhythms presented here in your own way.

Leandro Lui has a specialization in Brazilian popular music and a bachelor’s degree in drums. Perform with Santo André Symphony Orchestra as percussionist, Filarmônica de Pasárgada as drummer, professor at the Mozarteum College of Music and author of the books “Dialects, ten duets for two drum sets on the brazilian rhythmic imaginary”, “Takano, for two drum-sets” and co-author of the book “10 by 2, studies for two drum-sets”. Leandro Lui is an artist  Istanbul Mehmet Cymbals, Nagano Drums and Contemporânea Percussion.